Mr. Gouras has been representing clients in contested family law cases for over thirty years. 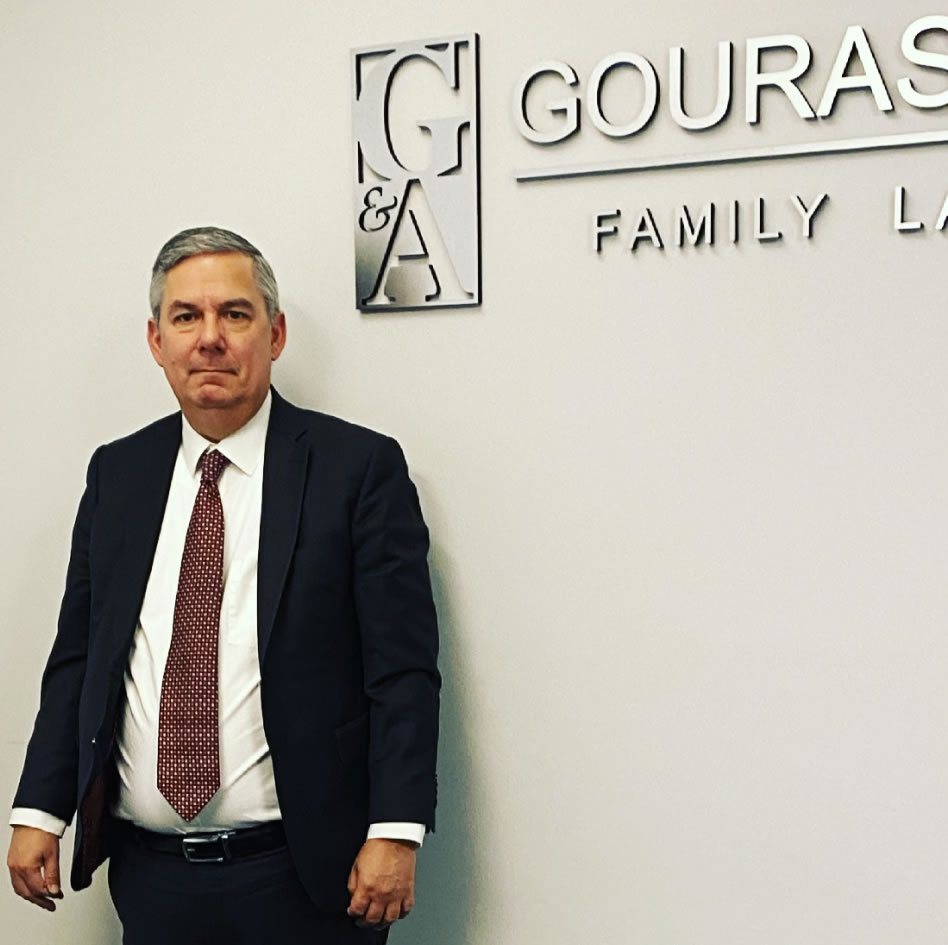 Mr. Gouras was associated with the firm of Taylor, Kiefer & Bartlett from 1986 to 1993, where his practice emphasized family law. Mr. Gouras was the principal owner in the Law Office of Mark S. Gouras from 1993 to 1997. His offices were located in downtown Seattle. From August, 1997 until December, 2006, Mr. Gouras was a partner in the law firm of Hillman & Gouras, L.L.P. with offices in Tukwila and Bellevue, Washington. Mr. Gouras was a principal member of Gouras & Amis P.L.L.C. from 2008 to April, 2021, when the firm name was changed to Gouras Law Firm P.L.L.C.

Mr. Gouras was a member of the prestigious International Academy of Matrimonial Attorneys (now known as the IAFL), from 2014 to 2019.

Mr. Gouras was named a Top 100 Lawyer for Matrimonial and Family Law for 2014 and 2015 by The National Advocates.

Mr. Gouras has been named a Best Lawyer in family law for Washington state by The Best Lawyers in America for 2021. This designation was based on reviews by his peers.

Mr. Gouras was named a Super Lawyer in 2021. This designation recognizes only 5% of the attorneys in each state. The designation is based upon peer nominations and evaluations are combined with independent research, including 12 indicators of peer recognition and professional achievement.

Some comments about Mark Gouras by his clients:

“I cannot rave enough about Mark. He was knowledgeable and professional and I trusted his opinion. With so many years of experience, all I wanted was honesty within the process. Mark knew the laws in each county and was able to talk through similar cases and asked probing questions to see exactly where I had options. His paralegal Morgan was so responsive and professional. I cannot thank this dream team enough! They are worth every penny and more. Thank you so much!”
— Krystal

“He really explained things and what I would realistically be looking at. We designed a plan I felt would grow with my infant into the teenage years. His demeanor was very relaxed and he remained calm while I was stressed, which helped me relax. I felt his knowledge and confidence really alleviated my fears in the whole process.”
— Monika