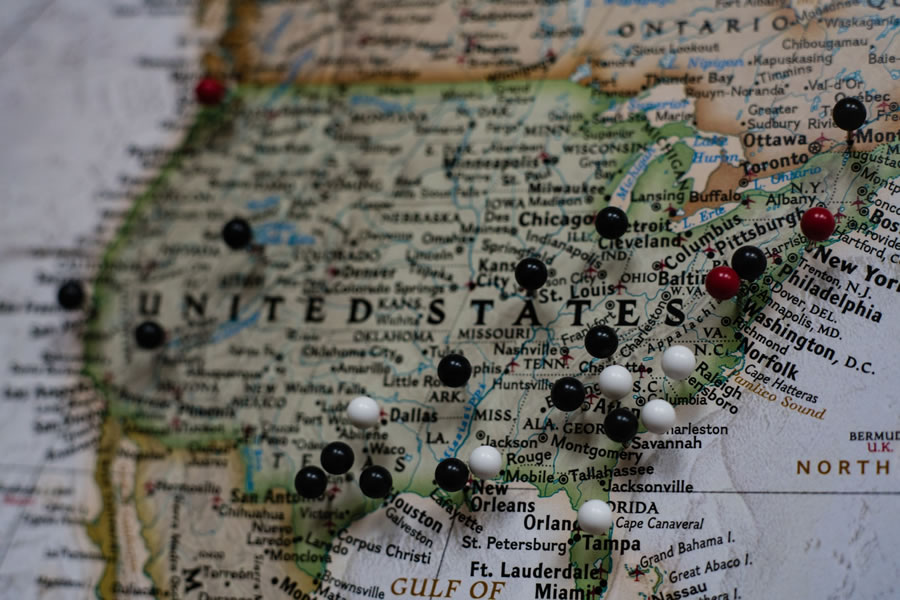 In our mobile society it is common for parents to move from one state to the other. Over the years this has caused a great deal of conflict. The Uniform Child Custody Jurisdiction Act (UCCJA) was adopted by Washington state on June 7, 1979. The essential elements of this statute determine which state will hear a case so that the parties can focus on the questions of the case rather than the question of which state will hear the matter.

In general, the “home state” of the child is the state where the child lived with a parent for at least six consecutive months immediately before the custody case was filed. The home state is often the state that has jurisdiction over the custody issues in the case. There are exceptions under the statute, however, and competent counsel must be obtained to apply the statute to the facts of your individual case.

In Washington state, the abduction of children by a family member or parent can also be charged as either a felony or a misdemeanor, depending upon the circumstances. While the police may very well be involved, it is essential to hire an experienced family law attorney to handle the recovery and return of the children.

How an abduction is handled depends largely upon whether the abducting parent is considered a flight risk. Your attorney and the police detective can advise you of how best to proceed.

LIMITED OR NO FLIGHT RISK

If, after considering all of the factors the abducting parent is not considered to be a flight risk, then emergency restraining orders and an Order To Show Cause to appear in court for the return of the child may very well be appropriate. An example of this is where the parent is not in hiding and has disclosed the children’s location. At the return hearing on the emergency restraining order, the court can make provisions for return of the child, if the circumstances warrant a return.

There can be a variety of factors indicating that the abducting parent is at risk to run with the child again. Obvious indicators include enrolling the child in school under a false name and social security number, and renting an apartment and taking employment under an assumed name.

In these cases, arrangements must be made for the return of the children, without the abducting parent’s knowledge. This is done through a Writ of Habeas Corpus. An application is made to the Superior Court for the Writ, without notice to the other side. If the court is convinced that the circumstances warrant such an extraordinary measure, the Writ, and an Arrest Warrant will be issued. This permits the police to remove the child from school, or break into a premises (if necessary) in order to recover the child. Once the child is recovered, an emergency hearing is immediately held. Both sides are permitted to state their case, and the court then decides where the child goes.

Sometimes, the court will conduct an investigation prior to the release of the children. This is less likely, however, if there is a valid out of state order and no emergency is alleged since the entry of that order. Usually, the children will be promptly released to the parent who has the out of state custody order. Any further custody battles will be heard in the state that issued the existing custody order.

If the court does feel that an emergency exists, it does have the authority to take charge of the children to protect them. In general, this authority continues until it is shown that the other state has made adequate provisions to protect the children.