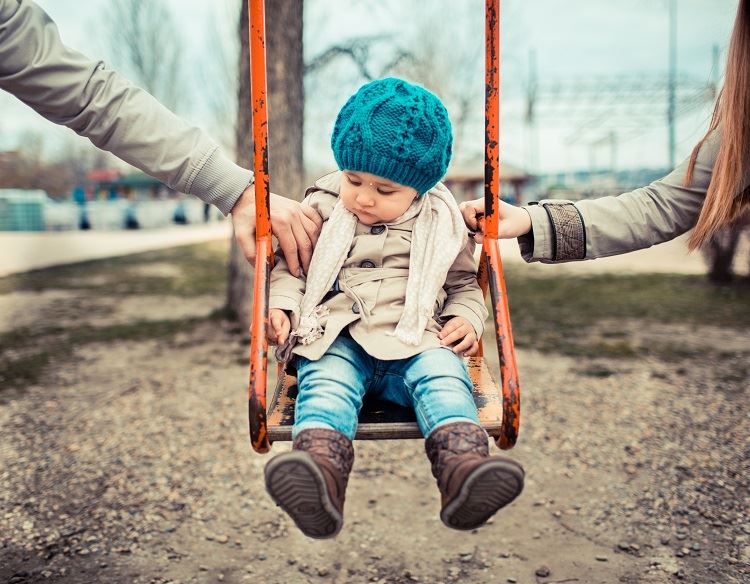 Child support in Washington has traditionally been provided for by statute and case law. The exact amount of support was discretionary with the individual judge, although the Superior Courts usually followed an advisory schedule. The schedule, however, left many aspects of setting child support up to interpretation and argument. The legislature felt that the process of setting support should be more predictable and less subject to legal wrangling.

In the mid-1980’s the state legislature enacted a mandatory support schedule. A chart and mandatory form was created for the purpose of calculating support. The basic structure of the chart was to take the net income of both the father and the mother and find this number on the horizontal axis of the chart. The number of the children and their age is found on the vertical axis. The intersection of the two points provides the presumptive child support amount. This is the amount that both parents are presumed to contribute to the child’s basic support. The paying parent would then pay his proportionate share of that number.

While the child support schedule was supposed to dramatically reduce the amount of litigation, the issue remains one of the most contested in many cases. Almost every aspect of RCW 26.19, the child support statute, has been litigated and interpreted by the courts. Issues regarding what is income, when should income be “imputed,” when should the court deviate above or below the schedule, and much, much more must be considered. In spite of the legislature’s intent to simplify the calculation, the statute and the case law interpreting the statute are far too complicated to summarize here.

If you are litigating child support, competent legal counsel should be found early in the case.