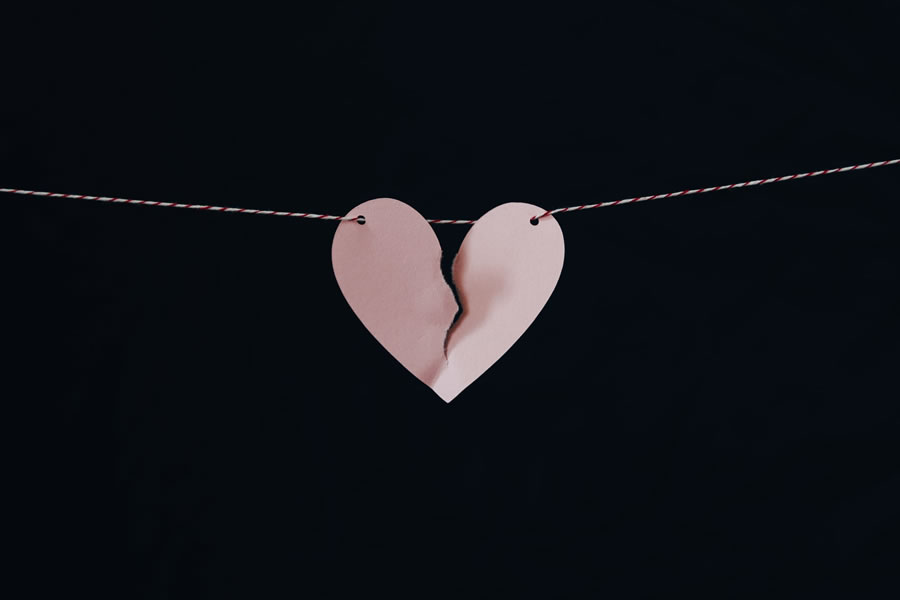 Some states have statutes that provide that if parties have resided together, even though they were not formally married, they will be treated as if they were actually married. Washington State does not have a common law marriage statute.

In the absence of any statutory authority, the courts have provided that assets and debts may be divided as if they were married under a theory called a “committed intimate relationship” (CIR).

A CIR does differ from a divorce in significant ways, however: