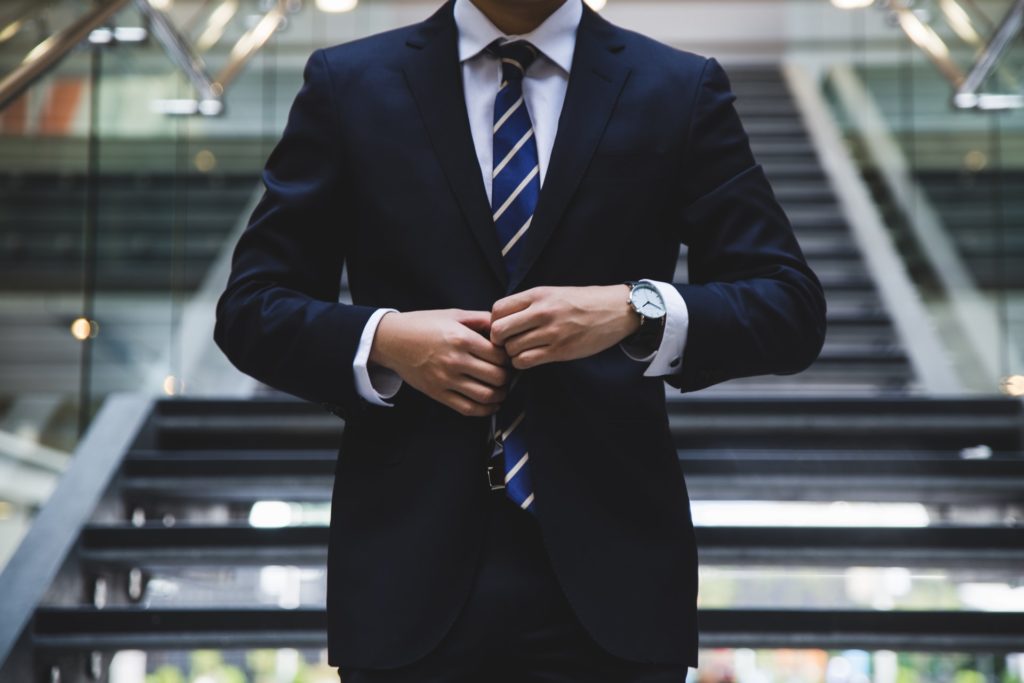 From the perspective of the “homemaker” the largest short-term issue is cash flow, which is paid by child support and maintenance (alimony) in order to maintain the household during the divorce proceedings, or for periods of time thereafter. This can often be problematic, especially in economic downturns, or if the parties are heavily in debt. Highly compensated individuals often have larger sporadic infusions of cash, but do not have steady sources of income from which regular maintenance payments can be made. Both the length and amount of maintenance are discretionary with the court and are determined by RCW 26.09.090 according to the following factors:
(1) In a proceeding for dissolution of marriage or domestic partnership, legal separation, declaration of invalidity, or in a proceeding for maintenance following dissolution of the marriage or domestic partnership by a court which lacked personal jurisdiction over the absent spouse or absent domestic partner, the court may grant a maintenance order for either spouse or either domestic partner. The maintenance order shall be in such amounts and for such periods of time as the court deems just, without regard to misconduct, after considering all relevant factors including but not limited to:

From the perspective of the executive, the largest short-term issue also tends to be cash flow. Often the parties have been living an expensive lifestyle that was manageable when they were married, but becomes impossible to maintain when two households are being supported.

Long-term issues can involve difficult valuations of small interests in closely held corporations or limited partnership interests, as well as the disposition of non-liquid assets such as rental properties. No matter how large the estate, Washington State requires a just and equitable distribution of the assets. This does not necessarily mean 50/50, and a great deal of effort can be spent convincing the court of what is fair under the circumstances. Property is to be divided under RCW 26.09.080 as follows:

In a proceeding for dissolution of the marriage or domestic partnership, legal separation, declaration of invalidity, or in a proceeding for disposition of property following dissolution of the marriage or the domestic partnership by a court which lacked personal jurisdiction over the absent spouse or absent domestic partner or lacked jurisdiction to dispose of the property, the court shall, without regard to misconduct, make such disposition of the property and the liabilities of the parties, either community or separate, as shall appear just and equitable after considering all relevant factors including, but not limited to:

Child support can also be difficult to calculate for highly compensated individuals. Basic child support is calculated according to a set schedule. For individuals with net income of $12,000.00 per month or less, support is determined by a set schedule. For individuals with net income of $12,000.00 the court has discretion to award far higher amounts. Some attorneys use software to “extrapolate” the schedule to the higher income levels. While the court will often consider these extrapolated amounts, the argument almost always centers on what amount of money is needed to maintain the child’s prior lifestyle. From the receiving parent’s perspective, the child should not be punished because their parents are getting divorced. From the paying parent’s perspective, the concern is often that the money intended for the child will actually go to the support of the lifestyle of the custodial parent. Because child support cannot be deducted from your income taxes, and because the payments in executive divorces are often significant, this tends to be a major area of dispute.

The issue of stock options has largely been settled under Washington law. In the case of In Re Marriage of Short, 125 Wn.2d 865, 890 P.2d 12 the court created a formula for calculating the community portion of the stock options.

In valuing stock options granted pre-marriage, but vesting in segments during the marriage, it is reversible error to apply a separate/community percentage to any but the first segment to vest after the date of marriage—all later segments that vest during the marriage are 100% community. It is also reversible error to apply an overall percentage of separate versus community shares onto all the proceeds—each segment or “traunche” must be separately valued. In re Marriage of Shui, 132 Wn. App. 568, 579-83, 125 P.3d 180 (2006).

The question also arises on how to value an option when the stock price increases after conversion. In dissolution proceedings, courts have used three main approaches to valuing stock options: present value, retained jurisdiction, and deferred distribution. In re Marriage of Farmer, 172 Wn.2d 616, 627, 259 P.3d 256 (2011).

Typically an accountant is retained to provide a calculation according to the formula based upon the evidence required. Competent counsel should be acquired early. While most cases can be resolved through negotiations or mediation, executive divorces require far more work to prepare them for settlement.